Last year we said we had ‘more waiting in the wings’ and indeed we did. Horse of the Year standings are now posted and Cross Creek Farms has several CCF-bred champions on the list!

Competing in the young jumper division in 2017: 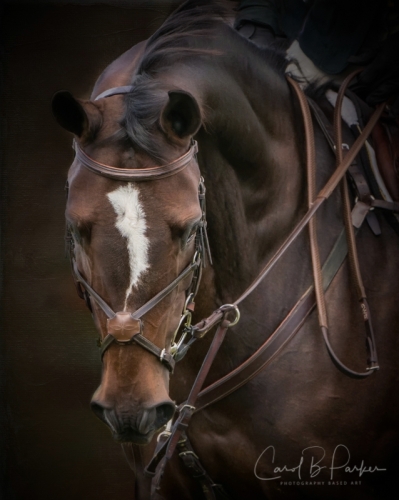 CCF Hibiscus Coast (Durango La Silla – CCF Fisher King) finished as USHJA Zone 8 Horse of the Year Champion for the 6-year-old Young Jumper division, repeating her success as a 5-year-old last year. Biscuit also placed eighth in the nation. ‘Biscuit’ has her own little bank account, since she was especially competitive in the money classes – taking home the blue in multiple 6-year-old classics throughout the season. 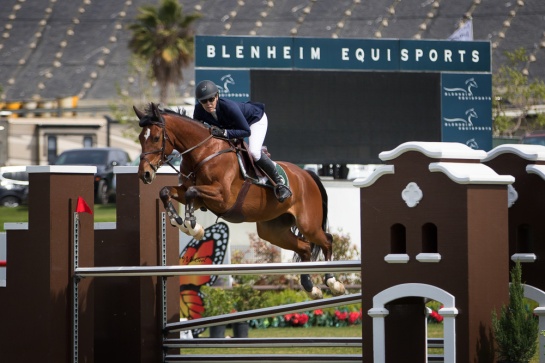 CCF Savusavu (Ocean I – Andiamo) took USHJA Zone 8 Reserve Champion right behind his stablemate. This youngster is really starting to come into his own – we look forward to his continuing development in 2018. 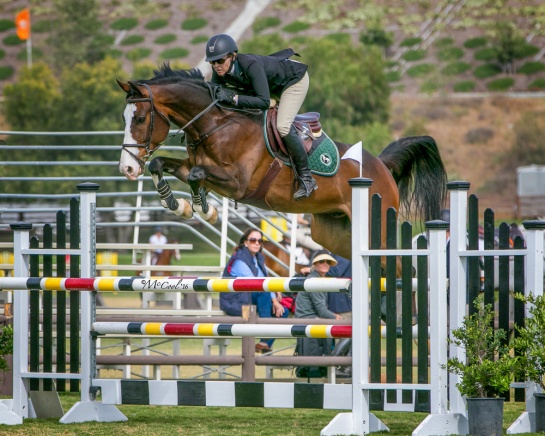 CCF Yasur (Ocean I – Andiamo)  completed the year as USHJA Zone 8 Champion for the 7-year-old Young Jumper division, adding to his unbroken record of Zone 8 young jumper championships as a 5-year-old in 2015 and 6-year-old in 2016.

And in the young hunter division in 2017: 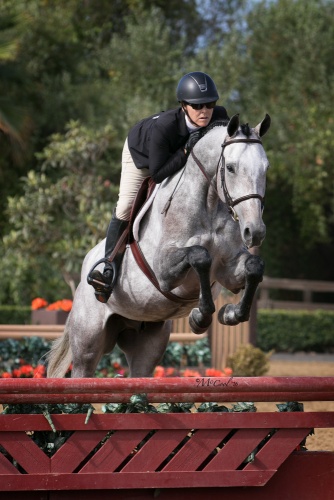 CCF Solomon Sea (Solomon’s Mines – CCF Fisher King) was USHJA Zone 8 Champion for the Young Hunters 3’0″ and also fourth in the nation. ‘Solito’ has recently been sold and we wish him continued winning ways in his new home.