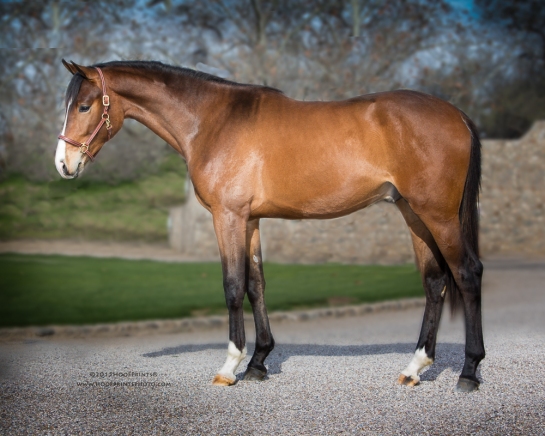 Spring has arrived in Tucson! The trees are leafing out, the wildflowers are blooming, the temperatures are balmy (at least in the daytime), unlike the poor East Coast getting clobbered by record-breaking winter storms.

As a result, our babies are starting to shed out and I thought it might be a good time to share photos of some of our first Clintord offspring growing up here at Cross Creek Farms. The oldest USA bred youngsters are just turning two.

Disclaimer:-)   It is really helpful to have a professional equine photographer, my sister Patty Hosmer of Hoofprints Photography, in the family! 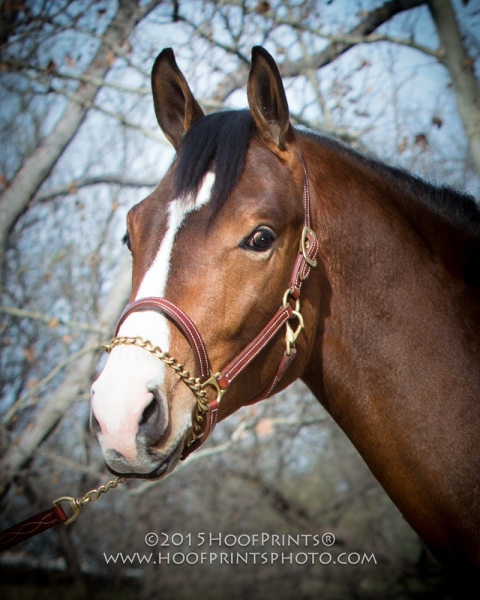 CCF Coral Sea is just turning two. His dam Nouska is a grand prix winner here in the U.S. with Michelle Parker riding. Nouska is registered Dutch, sired by Julio Mariner (thoroughbred) out of a Voltaire daughter. 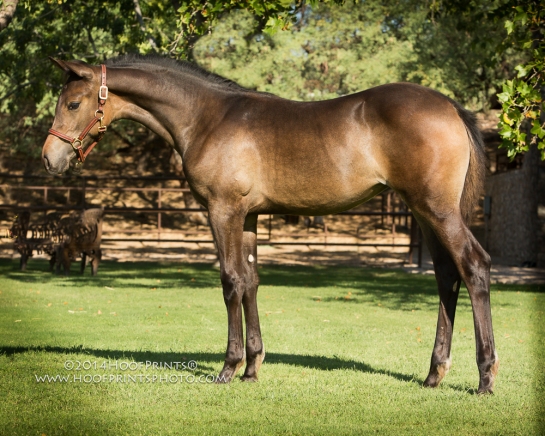 CCF Galactica II is a full sister to Coral Sea. She is still fuzzy, so this is a photo taken last fall when she was four months of age. Nouska is in foal again to Clintord for a late April 2015 foal. 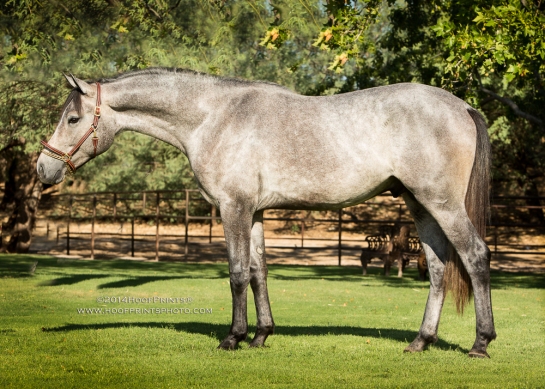 Credence is Clintord’s first USA born foal (there are lots in Europe). Co-owned by Michelle Parker and Cameron Stoddard, out of Cameron’s good jumper mare Bonnie, he is growing up here in Tucson. Photo taken last fall at 11 months of age. 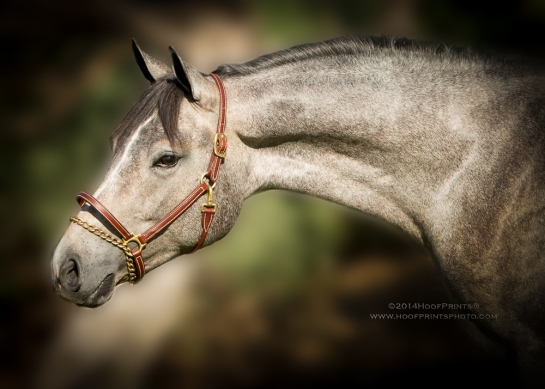 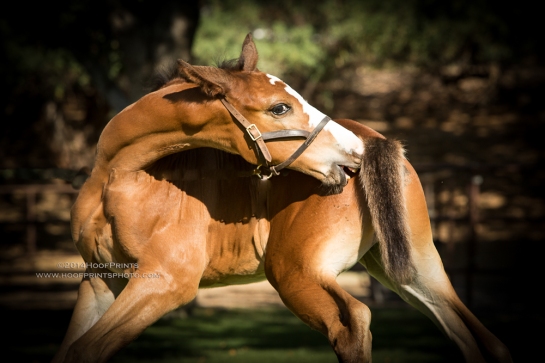 And our youngest, CCF Cloudbreak (Bolt), showing off his elasticity here at two months of age! 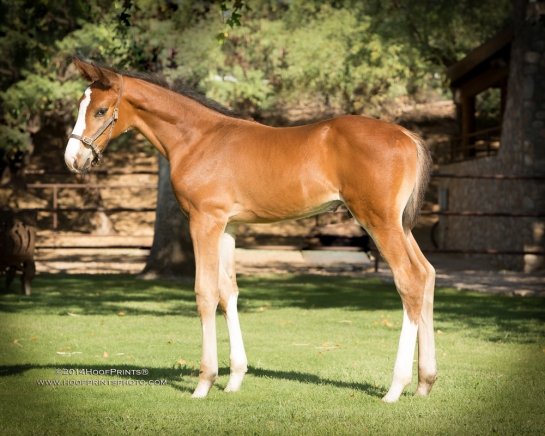 CCF Cloudbreak. His dam is Aida Z H, by Andiamo Z out of a Karthago daughter. She, too, is expecting another Clintord baby this coming July. 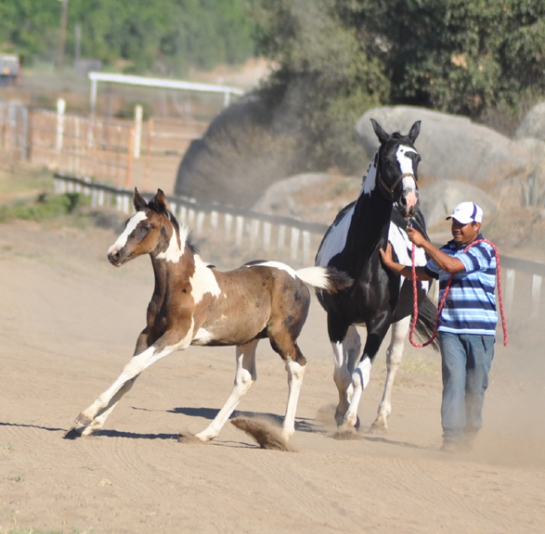 If you have a paint mare, you could have something like this Clintord son in California! 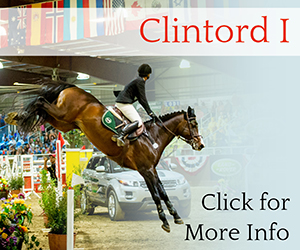